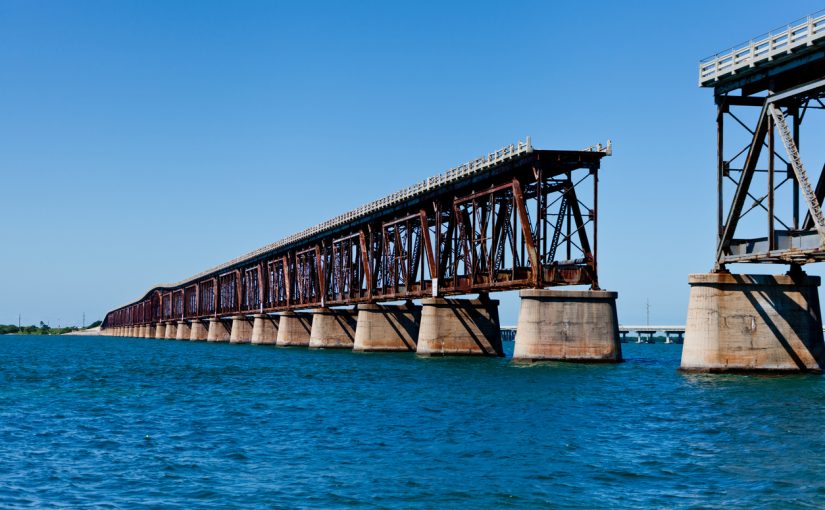 A common investment disclaimer reads, “Past performance is not a guarantee of future results.” The same applies to the world of construction. Annual and interim financial statements provide valuable information about a contractor’s past performance and current financial strength, but offer little clarity when it comes to what investors and lenders can expect going forward. That is why so many users of a contractor’s financial statements spend more time analyzing the company’s Work-In-Progress (WIP) schedule than they do their prior year’s income statement. There is a wealth of information buried in WIP reports that can be as beneficial to the contractor as those looking to invest in or provide financing for a project. This tool has proven itself critical to those who supply credit to a contractor (be it their surety or bank), so why do so many contractors fail to use it to run their businesses?

How WIP Works and What it Means
Under Generally Accepted Accounting Principles (U.S. GAAP), except in certain limited cases, contractors must recognize revenue on long-term contracts under the Percentage-of-Completion method. Under this method, revenue is recognized relative to progress toward completion of a job. For example, if a contractor has incurred 50 percent of their total costs on a project, they are able to recognize an equal percentage of the contract price on that job as revenue, regardless of how much they have billed or collected. The amount billed to date, over or under revenue recognized, is either a contract asset (underbillings) or contract liability (overbillings) and is reflected as such on the company balance sheet.

If a company has a large amount of underbillings, this can be a red flag for sureties and bankers who may interpret them as potential future losses. It should also be a warning sign for the CFO, Controller, and Project Managers before these figures are ever released to outside parties. Are these an indication of poor project management, delays in the billing process, or a need to update projected total costs on a job? Perhaps there are unapproved change orders for which work has begun or there are significant material costs that are not billable until installed. Each job can have its own unique situation that creates an underbilled scenario, so it is important to evaluate each job individually. Management should be prepared to explain underbillings and their cause while also being able to determine the proper response to correct any operational deficiencies that may have contributed to them.

Overbillings are generally viewed more favorably by creditors as they are a way to have the customer finance the completion of the project. However, there are also some concerns to be aware of when it comes to overbillings. A WIP schedule with a combination of jobs with losses and jobs with large overbillings can indicate trouble ahead. In such a case, the billings from one project are essentially being used to cover the costs of other projects. This will create a squeeze on cash flow as the overbilled projects progress, the overbilling recedes, and cash received from one job is used to finance the completion of another. Think of it as a Ponzi scheme playing out in the financial statements. That is how creditors view it.

Overly Optimistic?
Lenders and surety bonding companies also focus on projected gross profit percentages for individual jobs. Are there any that look out of place given the contractor’s previous performance? Some contractors are eternal optimists and always project a best-case scenario when it comes to performance. If a contractor’s completed job schedule reports average profit margins of 20 percent, the lenders and sureties are certain to take a close look at jobs in progress that are projecting gross profit of 25 percent or more. Contractors should ask themselves the same question and be able to explain why current jobs will outperform historical margins. Is there something different about this job that lends credence to the elevated gross profit percentage or should we take a closer look at the cost to complete? “Profit Fade” is a term used to describe when gross profit from a contract is less than previously anticipated. Profit Fade resulting from overly optimistic projections at an interim date will erode a creditor’s confidence in a contractor’s ability to estimate their job costs accurately. This in turn will result in reduced credit and lower bonding capacity for a contractor.

Monthly Job Reviews
A WIP schedule that is kept up on a monthly basis can be a great tool for measuring job performance. Of course, like any tool, it is only as good as the information that is put into it. If actual and estimated job costs are not correct, the report will be inaccurate and misleading, and the contractor will look incompetent in front of their surety and banker. Conversely, if monitored closely, warning signs, spotted early on, can help get a job back on track and avoid continued losses. The better a contractor becomes at monitoring their jobs in this fashion, the better they will be at preventing profit fade and demonstrating themselves as a skilled, knowledgeable, and financially savvy player in the construction industry. Contact a member of HBK’s Construction Solutions Group for additional resources.

HBK’s Construction Solutions Group consists of more than 50 professionals servicing upwards of 500 contractors of varying size and complexity. Contact one of our construction experts to discuss your opportunities for growth.

About the Author(s)
Brandon Dougherty is a Senior Manager in the Naples, Florida office of HBK CPAs & Consultants and began his public accounting career in 2016 after spending over a decade in private practice. He serves as the Director of the Florida region of the Construction Solutions Group and has extensive experience in the areas of accounting, auditing, and taxation with an emphasis on construction, real estate, medical practices, and other medium and small businesses.
Hill, Barth & King LLC has prepared this material for informational purposes only. Any tax advice contained in this communication (including any attachments) is not intended or written to be used, and cannot be used, for the purpose of (i) avoiding penalties under the Internal Revenue Code or under any state or local tax law or (ii) promoting, marketing or recommending to another party any transaction or matter addressed herein. Please do not hesitate to contact us if you have any questions regarding the matter.