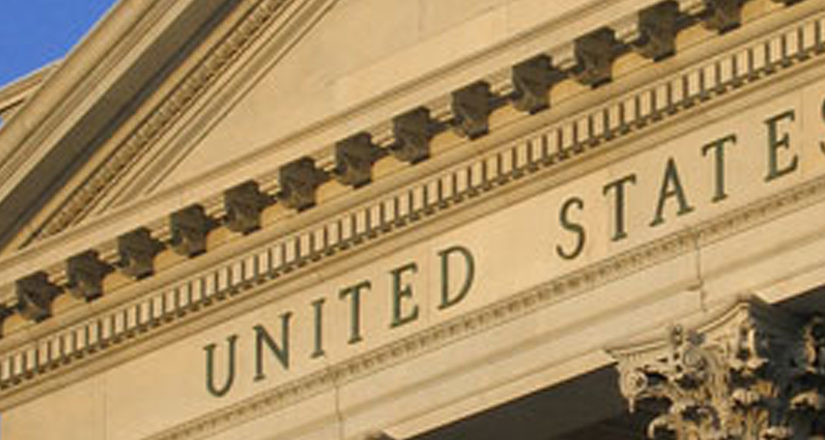 The advent of economic nexus rules is a game changer for dealers who conduct business with customers from other states. Economic nexus is a growing trend among states in search of revenue and its impact on dealers is potentially severe. Dealers could be liable for the collection of sales tax and the payment of income taxes to states in which they have no physical presence.

The U.S. Supreme Court has agreed to hear a case challenging the validity of these new economic nexus rules (South Dakota v. Wayfair).

On Friday, January 12, 2018, the U.S. Supreme Court agreed to hear a significant case involving a South Dakota law that requires an out-of-state seller to collect sales tax from South Dakota customers if the seller's gross revenue from taxable sales delivered in South Dakota exceeds $100,000, or if the seller makes more than 200 deliveries of these sales in South Dakota annually.

In September 2017, the South Dakota Supreme Court ruled that the statute violates the "physical presence" requirement articulated in a 1992 landmark case (Quill Corp., v. North Dakota). The fate of Quill's physical presence rule could be decided as early as this summer.

We will keep you informed as this case develops. Please contact Rex Collins of the HBK Dealership Industry Group if you have an comments, questions or concerns on this or any Dealership matter at at 317.504.7900 or rcollins@hbkcpa.com.