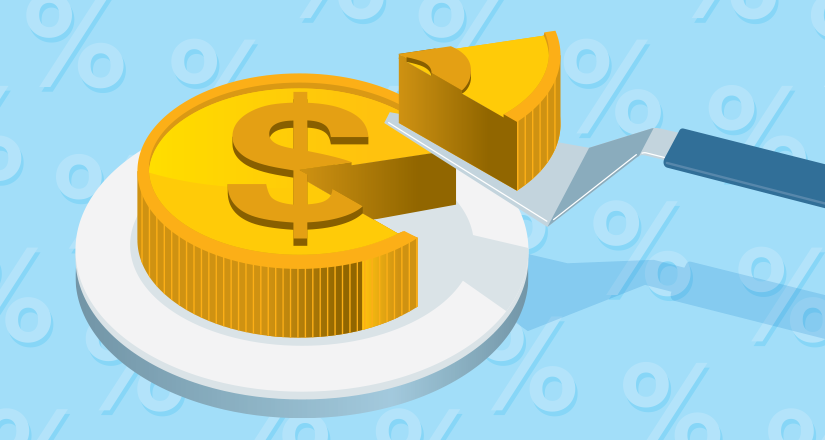 Generally, costs incurred that facilitate the acquisition of a trade or business, a capital structure shift or certain other qualifying transactions under §263(a) must be capitalized. §1.263(a)-5(e)(3) identifies covered transactions which include:

Success-based fees are those contingent upon the successful close of the qualifying transaction described in §1.263(a)-5(e)(3). Typically, these include financial advisory fees and investment banker fees payable only after the successful close of the transaction. These fees are presumed to be facilitative and thus require capitalization unless the taxpayer was to elect safe harbor treatment under Rev. Proc. 2011-29. Taxpayers who choose not to elect safe harbor treatment must maintain sufficient documentation under §1.263(a)-5(f) establishing which portion of the success based fee is allocable to activities that do not facilitate the transaction, and those portions that do. This determination creates much controversy between the taxpayer and the IRS, whereas election of safe-harbor treatment ensures that the IRS will not challenge the taxpayers allocation of success-based fees should they comply with Rev. Proc 2011-29.

Rev. Proc. 2011-29 creates a safe-harbor election for taxpayers allowing them to exclude 70 percent of success-based fees on qualifying transactions from capitalization. If the safe harbor is elected it is irrevocable, and the taxpayer must apply safe harbor treatment to all success-based fees incurred within that qualifying transaction. The remaining 30 percent of the fee must be capitalized as an amount that facilitates the transaction. Only qualified transactions under §1.263(a)-5(e)(3) qualify for this safe harbor election, and while the creation of Rev. Proc 2011-29 did eliminate the disparity between the IRS and taxpayers for success-based fees that existed prior to its enactment, some ambiguity remains.

If there are any questions on success-based fees, safe harbor treatment or how they may apply to you please contact a member of TAG.

Download Article
This is an HBK Tax Advisory Group publication.
About the Author(s)

Cassandra Baubie is an Associate at HBK CPAs & Consultants and is a member of its Tax Advisory Group (TAG).

Ms. Baubie joined HBK in 2017. She works in the firm’s Youngstown, Ohio office after earning a dual Bachelor of Arts degree in Legal Studies and Psychology from the State University of New York The University at Buffalo and a Juris Doctorate from the University of Pittsburgh School of Law, where she also completed a Tax Law Certification. She graduated from both schools with high honors and spent a semester studying abroad in London, England, as well.

Ms. Baubie has experience in tax law research. Prior to joining HBK, she worked for Jurist.org, a global legal news organization, and was a member of the University of Pittsburgh Tax Law Review Journal. Ms. Baubie also worked for the University of Pittsburgh School of Law’s Low Income Tax Clinic where she performed IRS litigation and Tax Court work, and provided compliance work for low income individuals and businesses. She was an avid volunteer with the Olmsted Center for Sight in Buffalo.