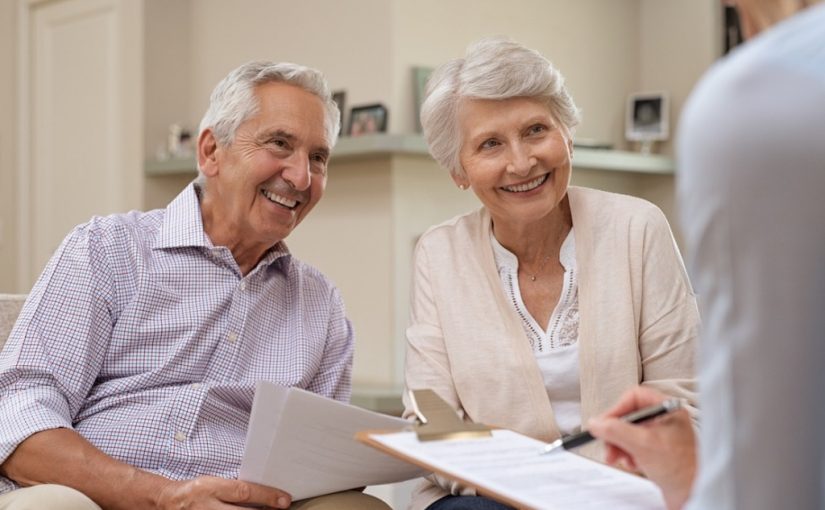 Congress is great at titling laws with acronyms. The SECURE Act is yet another one of that category of bills with cutesy names with greater emphasis on creating a word than making sense, in this case, "Setting Every Community Up for Retirement Enhancement Act of 2019," which, contrary to its title, has nothing to do with communities per se. This bill has passed the House with overwhelming bipartisan support and is paired with a similar bill in the Senate. The Senate effort to pass this legislation is currently stalled.

We expect many of the following proposals to become law:

• Eliminate the age 70-1/2 cutoff at which workers are no longer allowed to contribute to IRAs;

• Increase the age at which required minimum distributions must be made from an IRA or employer sponsored qualified retirement plans, like 401(k) plans, from age 70-1/2 to age 72;

• Limit the period of time that distributions from inherited IRAs and inherited employer sponsored qualified retirement plans would be required to be paid out to 10 years rather than the life expectancy of their beneficiaries. Exceptions to this limit are likely to include spousal rollovers and inherited retirement accounts where the beneficiary is a minor or disabled;

• Permit employers to automatically escalate their employees' contributions up to 15% of pay, which is an increase from the prior limitation of 10%;

• Increase the tax credits provided to small businesses who start up retirement savings plans and/or include automatic enrollment from $500 to $5,000;

• Allow graduate students and postdoctoral to save for retirement based on their stipends/fellowships, and allow home healthcare workers to save based on "difficulty of care" payments, which are otherwise not counted as compensation;

• Create a safe harbor that employers can use when they are choosing group annuity issuers to support 401(k) plan lifetime income stream options;

• Require plan sponsors to tell the participants about how much monthly retirement income their assets might produce; and

• Expand Section 529 education savings accounts to include such categories as apprenticeships and homeschooling expenses.

The proposed changes to the required distribution period from IRAs and other employer sponsored qualified retirement plans will significantly accelerate distributions. Let’s look at this example:

An individual age 25 inherits a $1,000,000 IRA. The required distributions under current law would be paid out over the life expectancy of the 25-year old, which would be 58.2 years. The SECURE Act would require the beneficiary to withdraw everything from the inherited IRA over 10 years. Under current law, the initial required distribution for the 25-year-old beneficiary would be $17,182 ($1,000,000 divided by 58.2). In the second year, the minimum amount required to be distributed would be the balance at the beginning of the second year divided by 57.2. In each successive year the divisor would be reduced by 1. Ultimately, the full amount would be distributed within the 58.2-year period. If the required minimum amount is not distributed, the beneficiary would be subject to a 50% penalty on the amount not distributed.

We will address planning issues associated with these proposed changes to the required minimum distribution rules in future articles.

About the Author(s)
Jim is a Principal in the Tax Advisory Group in the Youngstown, Ohio office of HBK CPAs & Consultants and has been with the firm since 1986. He has extensive experience in personal and estate planning, charitable planning, tax-exempt organizations and individual tax and financial planning. Jim earned a Bachelor of Science degree in Business Administration for the University of Toledo and the Personal Financial Specialist (PFS) designation, which is awarded by the American Institute of Certified Public Accountants to recognize CPAs who provide financial planning service. Jim also has experience in tax policies, procedures and resources, which HBK uses in their tax practices. He provides counsel to high-net worth individuals throughout HBK. He is one of the firm’s preeminent presenters and specializes in addressing business owners and individuals on topics such as the Affordable Care Act, Shale energy planning, charitable giving opportunities, estate and gift planning and exempt organization issues.
Hill, Barth & King LLC has prepared this material for informational purposes only. Any tax advice contained in this communication (including any attachments) is not intended or written to be used, and cannot be used, for the purpose of (i) avoiding penalties under the Internal Revenue Code or under any state or local tax law or (ii) promoting, marketing or recommending to another party any transaction or matter addressed herein. Please do not hesitate to contact us if you have any questions regarding the matter.