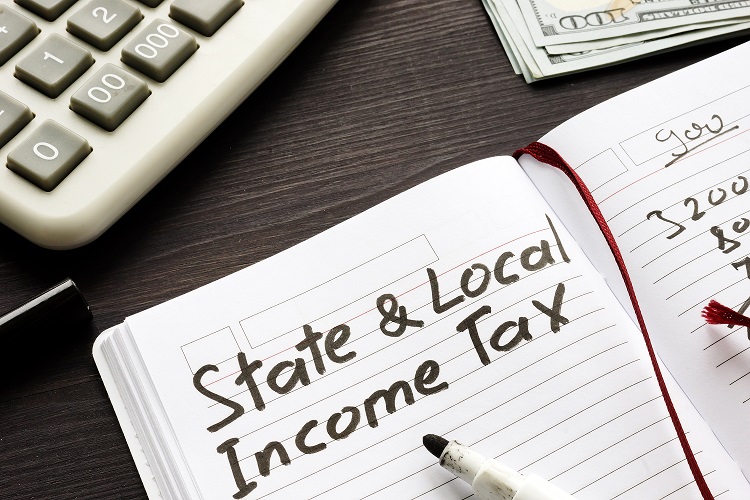 Under the Tax Cuts & Jobs Act (TCJA), taxpayers are now limited to a deduction of $10,000 for state and local taxes. One state that has been impacted heavily by this provision is New Jersey.

New Jersey has higher than average state taxes, and state officials have been looking for a solution or work around to this cap since TCJA was passed. Ultimately, New Jersey unanimously passed the “Pass-Through Business Alternative Income Tax Act.” The Act has passed and was signed by the Governor on December 13, 2019. It went into effect January 1, 2020 and it is expected that this legislation will save New Jersey business owners between $200-$400 million annually on their federal tax bills.

Through this Act, New Jersey is effectively modifying their “state and local” taxes such that they become an income tax through an “elective entity-level” tax for businesses, allowing them to be taken as a business expense. The Act will allow flow through businesses located within the state of New Jersey to elect to pay income taxes at the entity level instead of at the personal level.

State officials have noted that litigation over this issue is likely, although they believe that they have the authority to make these changes.

Since this is a developing story, we will keep you apprised of developments as they occur. If you have specific questions, please contact an HBK advisor in one of our offices in the state of New Jersey or through the HBK Tax Advisory Group.

Cassandra Baubie is a Senior Associate at HBK CPAs & Consultants and is a member of its Tax Advisory Group (TAG). Cassandra joined HBK in 2017. She works in the firm’s Youngstown, Ohio office. She has experience in tax law research and writing. Prior to joining HBK, she worked for Jurist.org, a global legal news organization, and was a member of the University of Pittsburgh Tax Law Review Journal. Cassandra also worked for the University of Pittsburgh School of Law’s Low-Income Tax Clinic where she performed IRS litigation and Tax Court work and provided compliance work for low income individuals and businesses. Cassandra focuses on issues pertaining to State and Local Taxation (SALT), as well as flow through entity taxation. She has been involved in numerous sales and use tax, franchise tax, and corporate income tax audits, VDA’s, and refund requests. She focuses on complex sales and use tax compliance planning, nexus studies and on-site review and training for all SALT related issues, and has managed various engagements as the in-charge team member and has significant experience in multi-state tax issues.