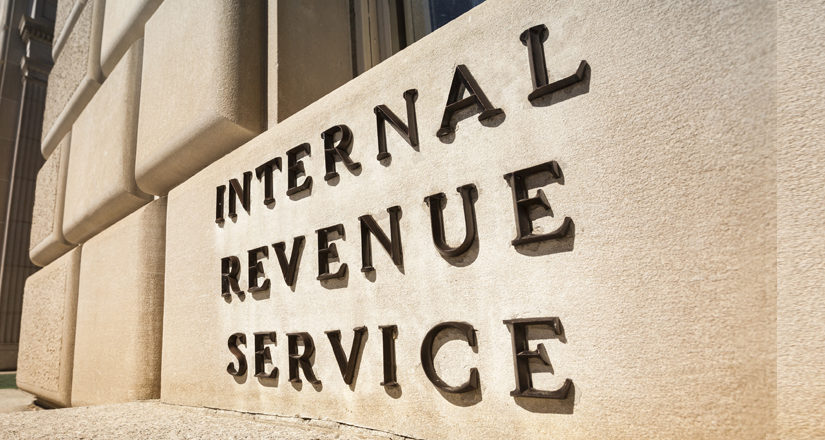 The IRS has recently issued proposed regulations here which clarify that the IRS is utilizing a substance over form approach for all states that are attempting to circumvent the $10,000 state and local deduction cap under the Tax Cuts and Jobs Act (TCJA) through charitable giving strategies.

Under the TCJA taxpayers are limited in their Schedule A deductions for all state and local income, sales, and property taxes such that these cannot exceed $10,000 ($5,000 for married filing separately). Prior to the TCJA there was no limitation on the amount of state and local taxes you could claim.

The IRS has now issued new rules that will block states’ attempts at circumventing this deduction cap. The IRS warned taxpayers back in May that they would be looking into state-approved maneuvers to avoid these new federal limits, especially those that involved charitable organizations and charitable giving. The proposed regulations state that whenever a charitable gift is given, if the taxpayer receives anything in return the Fair Market Value (FMV) of what you receive must not be included in your total charitable deduction. This is a well-established principal that the IRS is now applying in the context of state work around charitable funds. When a taxpayer makes a contribution to one of these workaround charitable funds, they are expecting a benefit in return, the state or local tax credit in return for their contribution. The IRS will now be looking at the receipt of these benefits as quid pro quo, and taxpayers will not be permitted to claim the full value of the deduction. The proposed regulations state that the amount that would otherwise be a deductible charitable contribution must be reduced by the amount of state or local tax credit received or expected.

If a taxpayer contributes $20,000 to a state charitable fund in lieu of paying their state property taxes, and receives a $13,000 state credit for that donation, for federal income tax purposes that taxpayer would only be permitted to deduct $7,000 as a charitable deduction. The remaining quid pro quo $13,000 is disregarded.

Additionally, if you were to receive or expect to receive a state or local tax deduction that exceeds the amount of your FMV contribution, your charitable contribution deduction must be reduced. The proposed regulations also include a de minimis provision that allows a taxpayer to disregard the value of their state or local tax credit if that credit does not exceed 15% of their payment or 15% of the FMV of the transferred property.

If there are any questions on this or any other tax matters please contact a member of TAG.

About the Author(s)
Cassandra Baubie is an Associate at HBK CPAs & Consultants and is a member of its Tax Advisory Group (TAG).

Ms. Baubie joined HBK in 2017. She works in the firm’s Youngstown, Ohio office after earning a dual Bachelor of Arts degree in Legal Studies and Psychology from the State University of New York, The University at Buffalo and a Juris Doctorate from the University of Pittsburgh School of Law, where she also completed a Tax Law Certification. She graduated from both schools with high honors and spent a semester studying abroad in London, England, as well.

Ms. Baubie has experience in tax law research. Prior to joining HBK, she worked for Jurist.org, a global legal news organization, and was a member of the University of Pittsburgh Tax Law Review Journal. Ms. Baubie also worked for the University of Pittsburgh School of Law’s Low Income Tax Clinic where she performed IRS litigation and Tax Court work, and provided compliance work for low income individuals and businesses. She was an avid volunteer with the Olmsted Center for Sight in Buffalo.
Hill, Barth & King LLC has prepared this material for informational purposes only. Any tax advice contained in this communication (including any attachments) is not intended or written to be used, and cannot be used, for the purpose of (i) avoiding penalties under the Internal Revenue Code or under any state or local tax law or (ii) promoting, marketing or recommending to another party any transaction or matter addressed herein. Please do not hesitate to contact us if you have any questions regarding the matter.