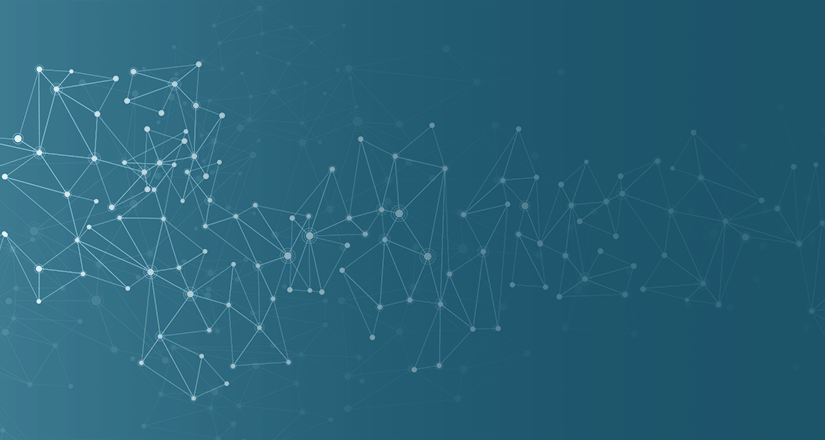 Canfield, Ohio - Clinton A. Smith, CPA, CCIFP has been promoted to Principal in the Sarasota, Fla., office of HBK CPAs & Consultants (HBK). Mr. Smith joined the HBK office in Naples, Florida in October of 2007 after earning his B.S. in Accounting from Youngstown State University. In 2009, he moved to the HBK office in Sarasota, Fla. He is a Certified Public Accountant, a Certified Construction Industry Financial Professional (CCIFP) and a member of the American Institute of Certified Pubic Accountants.

"Clint has been an integral part of the growth of this office since his arrival here," said Craig Steinhoff, Principal-in-Charge of the Sarasota office. "He has shown determination and skill in directing internal education and training, improving our collective technical skills by leading our Audit Specialists and Accounting and Auditing Team Level Training."

Clint is a member of the firm's Quality Control team and its Assurance Practice Committee. He works predominantly with Assurance Services, auditing construction and manufacturing companies and non-profit organizations. He also provides audit services to businesses on their Employee Benefit Plans.

HBK CEO and Managing Principal Christopher M. Allegretti, CPA, praised Smith as a consummate professional and leader. "Clint's passion for teaching others and helping them grow and advance is indicative of the type of firm leader who will guide us into our next generation of service."

Established in 1949, HBK serves clients ranging from individuals to small businesses to multi-million dollar corporations across the United States through our office locations in Ohio, Pennsylvania, New Jersey, and Florida. We specialize in a wide variety of tax, accounting, assurance, and business consulting services which can help you achieve all of your personal and business goals.