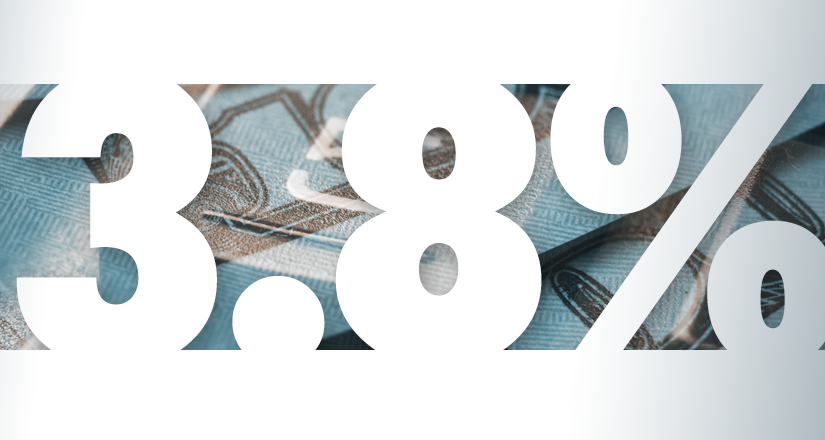 The Net Investment Income (NII) tax imposes a rate of 3.8 percent on the lesser of two amounts: the NII, or the amount that adjusted gross income exceeds certain thresholds. NII generally includes, among other things, rental income not derived from a trade or business and income from passive activities. At first blush, the income from the self-rental activities and the activities in which the owner does not materially participate can appear to be NII, but the NII tax can potentially be avoided on both sources of income.

The regulations provide that the presence of the NII tax will constitute a material change in facts or circumstances that will allow a taxpayer to group or re-group activities for the first year beginning after December 31, 2013, in which the taxpayer is subject to the NII tax.

Revenue Procedure 2010-13 prescribes certain tax return disclosure requirements for electing to group or re-group activities. There is no separate election form issued by the IRS. Rather, the grouping election is made in a statement accompanying the taxpayer’s return.