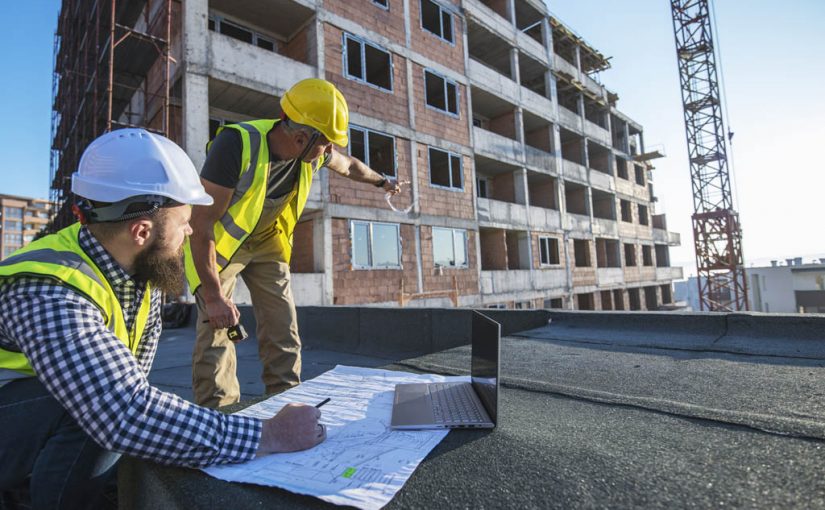 For over a year we have been tracking the provisions relating to Qualified Opportunity Zones, a new code section added to the IRC through the Tax Cuts and Jobs Act at the end of 2017. Going into 2020, the IRS has issued Final Regulations which answer some of the burning questions that we have carried over the past year. These regulations were released on December 19, 2019, and we have summarized the key elements of these regulations below.

Background
As many of you are aware, Qualified Opportunity Zones (QOZ) allow taxpayers to invest in a Qualified Opportunity Fund (QOF) as a mechanism for capital gain deferral. Taxpayers are permitted to invest capital gains in QOFs allowing for capital gain deferral until 2026 so long as those gains are invested in a QOF within 180 days of gain recognition and the QOF invests 90 percent of its capital in a QOZ property. Taxpayers who hold investments in a QOF for at least five years may exclude 10 percent of the originally deferred gain, and investments held for more than seven years qualify for an additional five percent exclusion of their originally deferred gain. At this point in time the taxpayer will pay the applicable tax due on the original deferred gain, but as a result, will have full basis in the QOF investment. In what could be the most attractive feature of the new law, after 10 years of holding the investment, post-acquisition appreciation is 100 percent excluded from taxable income for federal tax purposes. This post-appreciation gain exclusion initiative has been incorporated by many state’s own income tax laws, with California and Massachusetts being the only two current notable outliers.


Timing of Eligible Gains
Eligible gain that is to be deferred must be invested within a 180-day period. In general, this period begins on the day on which the gain would be recognized for federal income tax purposes but for an election to defer the gain. The 180-day period with respect to net gain from §1256 contracts that were not part of a straddle begins on the last day of the tax year in which the gain would otherwise be recognized.

The final regulations, in contrast with the proposed regulations, provide that the 180-day period with respect to qualified capital gain net income from §1231 property begins on the date of the sale or exchange that gives rise to the eligible §1231 gain (that is, on the date the gain would be recognized for federal income tax purposes if the eligible taxpayer did not elect to defer the gain under §1400Z-2(a)).

A 180-day election for partners of a partnership, shareholders of an S corporation, beneficiaries of decedents’ estates, and beneficiaries of non-grantor trusts, with the option to treat the 180-day period as commencing on the due date of the entity’s tax return, not including extensions is provided in the final regulations. However, the final regulations do not provide this election for beneficiaries of grantor trusts, because the grantor(s) are treated as owners of the grantor trust’s property for federal tax purposes. For example, the 180-day period for a partner of a calendar year partnership making this election would begin on March 15 of the subsequent calendar year.

Working Capital Safe Harbor
A safe harbor provision is provided in the final regulations with regards to working capital stating that tangible assets can benefit from up to a 62-month safe harbor (through a combination of two 31-month safe harbor provisions the taxpayer may be eligible for). Additionally, the final regulations state that there is a 24-month period that may be granted to taxpayers whose QOZ property is located in a federal disaster area. The final regulations also provide clarity regarding the treatment of in-progress assets and gross income generated by working capital safe harbor assets during the safe harbor period, and confirmed that these assets and income will be treated as used in a trade or business and generated from a trade or business during the safe harbor. With additional clarity provided on these key concepts there likely could be an uptick in capital infusions to multi-asset QOZ Fund investment strategies that include operating entities located in a zone.

Substantial Improvement
The final regulations elaborated on the aggregation rules, which will replace the asset-by-asset approach for purposes of determining whether the property has been sufficiently improved. The final regulations explain that buildings located entirely within a single parcel of land can be aggregated into a single property. In addition, multiple buildings located within adjoining parcels of land can be treated as a single property if:

Tangible property that is purchased, leased or improved by a trade or business that has undergone the required substantial improvements will qualify as QOZ business property for the 30-month substantial improvement period in the final regulations. This property will qualify so long as there is a reasonable expectation that the property will be substantially improved and used in the trade or business in a QOZ by the end of the 30-month period. The previously issued guidance surrounding related party leasing arrangements is still applicable to this type of property.

Original Use Qualification and Vacancy Period
In addition, there was clarity provided on how periods of vacancy would aid in meeting the definition of the original use of the property. There was a reduction in the required vacancy period outlined in the proposed regulations five years to one year. This would make the property eligible so long as the property was vacant one year before its QOZ designation and it remained vacant through the date it was purchased by a QOZ fund or a QOZ business. The vacancy definition will be met by land or buildings so long as the property is less than 20% utilized.

Basis Adjustments for QOF Held for at Least 10 Years
The proposed regulations stated that a passthrough QOF that was beyond the 10-year holding period would be permitted to sell property, including investments in a QOZ business and exclude any capital gain resulting from the sale. The final regulations have expanded this provision to allow the exclusion of all gains, not just capital gains, aside from any gains on the sale of inventory in the ordinary course of business. This a substantial taxpayer friendlier determination. The final regulations also provide guidance for calculating the basis step-up for sales of partnership interests, clarifying that a partners stepped up basis in a QOF partnership following this 10-year election is equal to the net FMV of the interest including that partners share of partnership debt in relation to the interest.

Conclusion
The rules relating to QOZ have been expanding since the TCJA, and the IRS has indicated they will continue to monitor the interaction of QOZ’s and existing credits and incentives at the federal level. Additional guidance is expected in the future including the Internal Revenue Service tax reporting forms. Although taxpayers may rely on these regulations it is not expected that the final regulations will be published in the Federal Register in 2020. We will update you as more information becomes available.

Anthony began his accounting career in 2007 and joined HBK in 2011. He has extensive experience in the areas of taxation, tax planning, business consulting and financial reporting. He provides accounting, tax and consulting, and transaction advisory services to individuals as well as a wide-range of industries including construction, real estate, manufacturing, wholesale distribution, professional firms and non-profit organizations. Along with servicing client accounts in HBK’s Southeast Florida Region, Anthony also serves as a member of the Tax Specialists Group, working in coordination with HBK’s Tax Advisory Group.

Cassandra Baubie is an Senior Associate at HBK CPAs & Consultants and is a member of its Tax Advisory Group (TAG). Ms. Baubie joined HBK in 2017. She works in the firm’s Youngstown, Ohio office. Ms. Baubie has experience in tax law research. Prior to joining HBK, she worked for Jurist.org, a global legal news organization, and was a member of the University of Pittsburgh Tax Law Review Journal. Ms. Baubie also worked for the University of Pittsburgh School of Law’s Low Income Tax Clinic where she performed IRS litigation and Tax Court work, and provided compliance work for low income individuals and businesses.
Hill, Barth & King LLC has prepared this material for informational purposes only. Any tax advice contained in this communication (including any attachments) is not intended or written to be used, and cannot be used, for the purpose of (i) avoiding penalties under the Internal Revenue Code or under any state or local tax law or (ii) promoting, marketing or recommending to another party any transaction or matter addressed herein. Please do not hesitate to contact us if you have any questions regarding the matter.