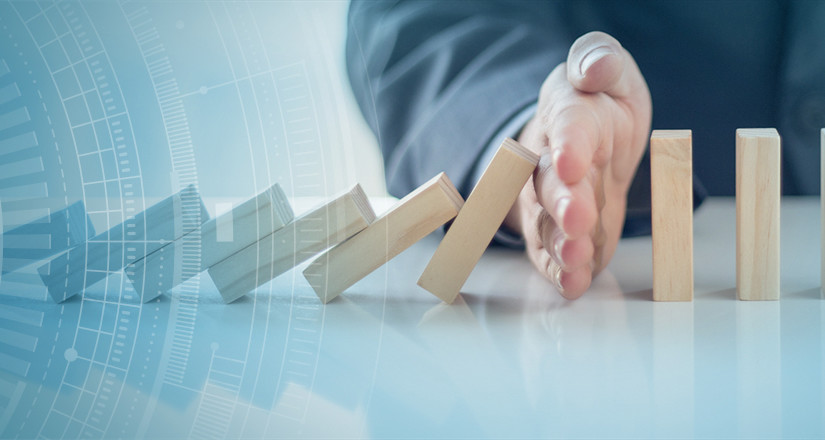 What would be the impact on your business of a devastating hurricane? What if you lost your franchise? Depending on your location, hurricane insurance might be too expensive. And no commercial insurance carrier will underwrite protection against losing a franchise.

Still, those are real risk. And you need protection against such potentially tragic occurrences. There is a way. It’s called “captive” insurance.

Captive insurance is commonly employed by large U.S. corporations, typically to cover risks that are low in frequency but high in severity. They establish their own captive insurance companies to manage risk where commercial insurance is unavailable or too expensive. A captive can provide any type of insurance allowed by the jurisdiction in which it is registered: property, inventory, business interruption, director and officer liability, errors and omissions, workers compensation, workplace violence, embezzlement, pollution, reputation risk, employment practices, general liability, garage liability, legal costs – and some you can’t get from a commercial insurer, like costs associated with losing a franchise or a vendor.

Dealerships establish captive insurance companies to provide stable and cost-effective insurance. Their captives protect them from risks against which they are underinsured or for which they cannot get coverage from a commercial insurer – and to control costs, protecting against unpredictable, wild premium swings.

The most likely candidates to set up their own captive insurance companies are typically multi-entity dealers, those with half a million dollars or more in sustainable profit. Their businesses have uninsured or underinsured risks, and they are concerned with wealth accumulation and asset protection. Smaller dealership operations typically maintain commercial policies to cover catastrophic losses, or use the reinsurance market to get better rates, then use their captive to assume liability relative to more manageable risks.

There are several types of captive insurance firms. Large dealerships often can afford the premiums to create their own captive firm, a “pure” captive, or collaborate with other dealers in a multi-member pure captive. The amount of initial capitalization depends on the risks to be transferred; you must have a capital position sufficient to cover claims. Dealers ordinarily don’t have to be concerned about capital sitting idol because most captives are established with letters of credit from financial institutions. Capital requirements are also set by the location where the captive is to be domiciled. Delaware is corporate friendly, as are Vermont and South Carolina; some captives opt to domicile off shore.

Dealership associations are also known to set up captive firms their members can participate in. Some insurance agencies set up captives and sell participation to dealers. And other captives often market theirs to dealers as “rent-a-captives.” In all cases, the concept is much the same: dealers share the premium costs, the cost of covering claims, and unused premium dollars are returned.

A properly structured and managed captive insurance company can provide a range of benefits:
- Insuring business risks not addressed by commercially available insurance
- Lower premiums through deductibles higher than those available commercially
- Covering undisclosed self-insurance risks, that is, filling in the gaps in commercial coverage
- Allowing reserves to be set aside in a tax-advantaged manner to pay for previously uninsured risks
- Significant income tax savings
- Underwriting and investment profits
- For use as an estate planning tool, or in a succession planning to retain key employees

Most important to setting up your captive properly is working with an experienced captive management firm. Forming a captive can be a lengthy process involving feasibility studies, financial projections, domicile studies, license applications, risk transfer determinations, actuarial engagements. Be sure to ask anyone pitching a captive what structure they recommend and why. Too often, an insurance seller eyeing the potential profits in captives fails lacks knowledge of important aspects of the structure. You need a qualified individual quarterbacking the process to capitalize on the full range of captive benefits.

Your captive is truly a separate business, so you’ll need to operate it as a company independent of your dealership. An experienced captive management advisory will ensure that shareholder and board meetings are scheduled, that actuarial reviews and tax returns are completed. They will address key formation issues including identifying the risks to be insured, analyzing risks and related premiums, and comparing costs to coverage in the commercial market.

Captive insurance companies are not a new phenomenon. They are used broadly by large companies to protect against risk, lower insurance costs and reduce taxable income. But small, closely held dealers can also enjoy the tax, cash flow and risk management benefits.

In Part II of “Captive Insurance: Protection and Profit,” we’ll address the financial benefits, in particular the tax advantages, of captive insurance companies.