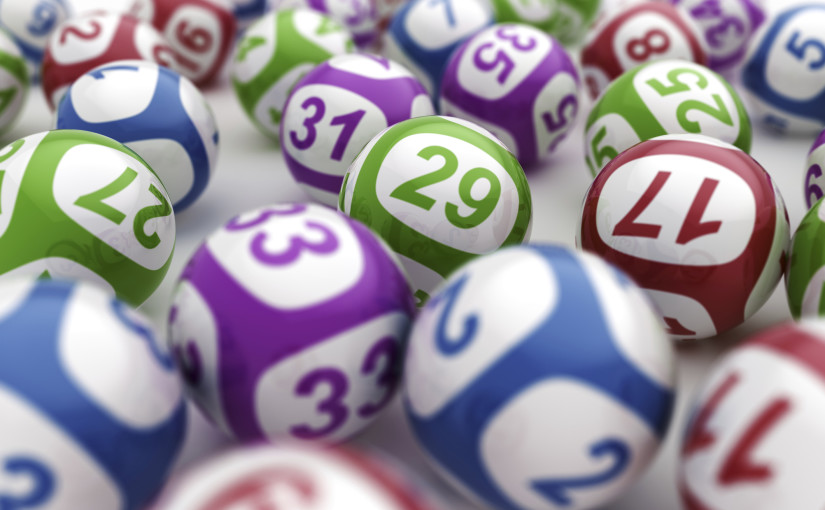 Auditors might never again achieve such fame as when they accidentally sent the wrong envelope to the podium at the 2017 Oscars. The announcement of the wrong movie as Best Picture of the Year put the two auditors charged with overseeing the awards process in a very bright and very embarrassing light.

It might seem a simple task, handing an envelope to a presenter, but there is a lot more to the process. Auditors tabulated the Oscar votes, assuring they were added accurately and the winners identified correctly. The two auditors in the wings that night were the only two people who knew the winners. In fact, their assignment included memorizing the names of the winners, presumably to be able to complete the awards were the envelopes somehow misplaced or stolen. And they maintained possession of the envelopes until handing them over to the Oscar presenters.

As head of the accounting and assurance practice in the Pittsburgh office of the Penguins’ Official Accounting Firm, I was recently assigned a similar task in overseeing the Penguins’ Golden Ticket Giveaway. Maybe not as glamorous as the Oscars, but a Giveaway prize valued at a quarter of a million dollars required just as serious and vigilant oversight.

The Golden Ticket Giveaway was an innovative idea conceived by Penguins’ management in celebration of the franchise’s 50th anniversary. The winner was drawn randomly from a drum of 50 lottery-type balls each representing the entry of one of the 50 fans who qualified by winning earlier contests sponsored by the Penguins and its corporate sponsors.

As the official accounting firm of the Penguins, HBK was a natural choice to serve as auditor for the event, and our first step was to honor our selection by ensuring there were no conflicts of interest, that is, any HBK relationships with candidates that could question our independence and impartiality.

On the evening of the Giveaway, contestants gathered in a Penguins management office at PPG Paints Arena where each was assigned a number, one through 50, and a correspondingly marked lottery ball. Penguins’ Director of Partnership Marketing Jack Tipton held up each ball, had the contestant with the same number recognize it, then handed it to me. I examined each ball to ensure it was marked properly, that all balls were sized and weighted consistently. I then placed the balls in the drum, each in the same way, and closed and locked the drum. My role was then to maintain control of the contents, to carry the drum from the office to the rink and see it placed on the ice as the 50 contestants filed into the arena and waited in front of 18,000 fans for the winner to be drawn. From placing the balls in the drum to the moment of the drawing, the balls and drum never left my sight.

It was a great experience being behind the scenes on game day and trusted with the job of providing credibility and fairness to a process with such a substantial reward. Moreover, it was an honor to be charged with protecting the reputation of the Penguins organization and the interests of the 50 people contesting for such a valuable financial asset. Our role as independent, impartial overseers is one we take very seriously at HBK. The trust placed in us to instill credibility and confidence in a subject matter provides me and everyone in our practice the inspiration to work diligently at all times.

About the Author(s)
Sean is a Principal in the Pittsburgh, Pennsylvania office of HBK CPAs & Consultants and has been a Certified Public Accountant since 2004.  He joined HBK in 2011. Prior to joining HBK, Sean was a manager at Deloitte and at another regional accounting firm in Pittsburgh. Sean has experience performing and supervising assurance services for clients of various types including publicly-traded companies, privately owned businesses, international businesses, development stage entities, governments and not-for-profits. The main industries he serves include charter and approved private schools, religious organizations, residential and community-based not-for-profits, oil and gas producers, software developers, manufacturers and distributors, construction contractors, architectural/engineering (A/E) firms and service organizations. Sean has extensive experience with internal controls based on his broad experience and fraud examination background. He consults all of his clients on proper internal controls and has helped numerous clients identify and remedy control deficiencies in a practical and useful manner. In addition to traditional audit, review and compilation services, Sean is a firm leader in providing specialized assurance services relating to service organization controls (SOC) reports, Federal Acquisition Regulation (FAR) overhead rate audits, asset-based lending agreed-upon procedures and custody examinations for registered investment advisors. Sean is also a member of the firm’s Assurance Practice Committee. Sean completed the PICPA 2014-2015 Next Generation Leadership Program and was the recipient of the 2015 PICPA Young Leader Award.
Hill, Barth & King LLC has prepared this material for informational purposes only. Any tax advice contained in this communication (including any attachments) is not intended or written to be used, and cannot be used, for the purpose of (i) avoiding penalties under the Internal Revenue Code or under any state or local tax law or (ii) promoting, marketing or recommending to another party any transaction or matter addressed herein. Please do not hesitate to contact us if you have any questions regarding the matter.