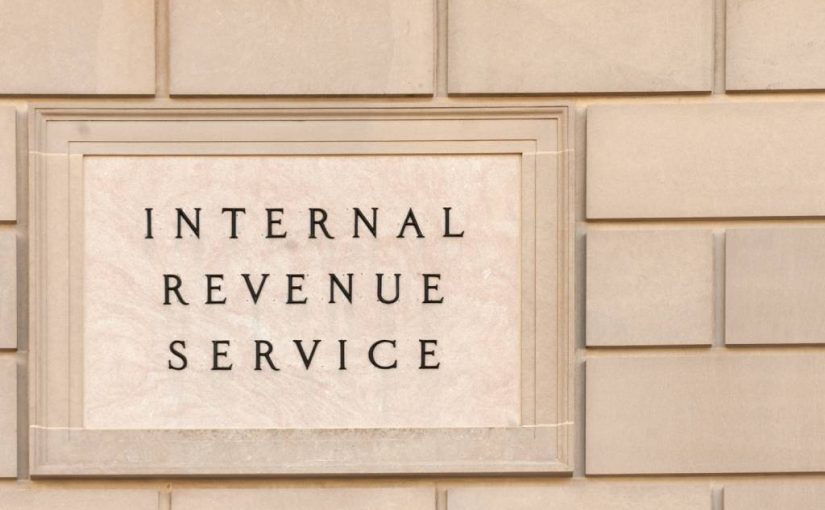 The IRS has recently released final regulations that provide information as well as a safe harbor provision relating to the $10,000 State and Local Taxes (“SALT”) deduction limitation imposed under the Tax Cuts and Jobs Act (“TCJA”).

Prior to TCJA there was no limit to the amount of SALT that could be deducted as an itemized deduction on an individual’s income tax return. Taxpayers had the ability to deduct all property taxes and to deduct either sales taxes paid, or state income taxes paid. For taxable years beginning after December 31, 2017, TCJA placed a $10,000 limitation on the amount of SALT deductions that are allowed as an itemized deduction. Many states with higher than average state taxes have been seeking work arounds since TCJA passed.

Several states including New York, New Jersey, Maryland and Connecticut in an attempt to fight the new $10,000 cap on state and local tax deductions, have legislation in place in an attempt to bypass this limitation. The suggested workaround for many of these states involved variations on a state and local charitable fund that taxpayers could make payments to in satisfaction of their state and local liabilities. These payments would then be re-characterized as a fully deductible charitable contribution completely bypassing the $10,000 cap on state and local deductions under the TCJA. The IRS has stated that attempts by states to circumvent this deduction cap would not be valid. Alternatively, states such as Connecticut and New Jersey have enacted additional legislation which allows state and local taxes to effectively become an income tax through pass-through entity level recharacterization. These “workarounds” allow for flow through entities to elect to pay income taxes at the entity level instead of at the individual level, allowing the businesses to take them as a busines expense that is fully deductible.

In proposed regulations when a charitable gift is given, if the taxpayer receives anything in return the Fair Market Value (FMV) of what you receive must not be included in your total charitable deduction. This is a well-established principal that the IRS is now applying in the context of state work around charitable funds. When a taxpayer contributes to one of these workaround charitable funds, they are expecting a benefit in return, the state or local tax credit in return for their contribution. The IRS will now be looking at the receipt of these benefits as quid pro quo, and taxpayers will not be permitted to claim the full value of the deduction. The proposed regulations state that the amount that would otherwise be a deductible charitable contribution must be reduced by the amount of state or local tax credit received or expected.

The IRS issued long awaited final regulations regarding the $10,000 SALT limitation and the charitable entity work arounds that attempt to circumvent this deduction cap. The final regulations do not reference alternative work around methods in states such as Connecticut and New Jersey which allow owners of pass-through entities to pay income tax at the entity level instead of on their personal taxes.

These final regulations provide information on how to calculate and apply the limitation, and how this limitation applies to a consolidated group, partnership, and in international context as well as providing safe harbor provisions for REITS. The most notable impact of the final regulations is what is not included in them. The IRS chose not to expressly address the pass-through entity method, thus effectively allowing these entities to elect to pay tax at the entity level in lieu of paying at the individual level. This may be viewed as a win, given the IRS’s aggressive stance on shutting down charitable workarounds.

If there are any questions about how these final regulations impact you or your business please reach out to your HBK Tax Advisor.

About the Author(s)
Cassandra Baubie is an Associate at HBK CPAs & Consultants and is a member of its Tax Advisory Group (TAG). Cassandra joined HBK in 2017. She works in the firm’s Youngstown, Ohio office. She has experience in tax law research and writing. Prior to joining HBK, she worked for Jurist.org, a global legal news organization, and was a member of the University of Pittsburgh Tax Law Review Journal. Cassandra focuses on issues pertaining to State and Local Taxation (SALT), as well as flow through entity taxation. She has been involved in numerous sales and use tax, franchise tax, and corporate income tax audits, VDA’s, and refund requests.
Hill, Barth & King LLC has prepared this material for informational purposes only. Any tax advice contained in this communication (including any attachments) is not intended or written to be used, and cannot be used, for the purpose of (i) avoiding penalties under the Internal Revenue Code or under any state or local tax law or (ii) promoting, marketing or recommending to another party any transaction or matter addressed herein. Please do not hesitate to contact us if you have any questions regarding the matter.