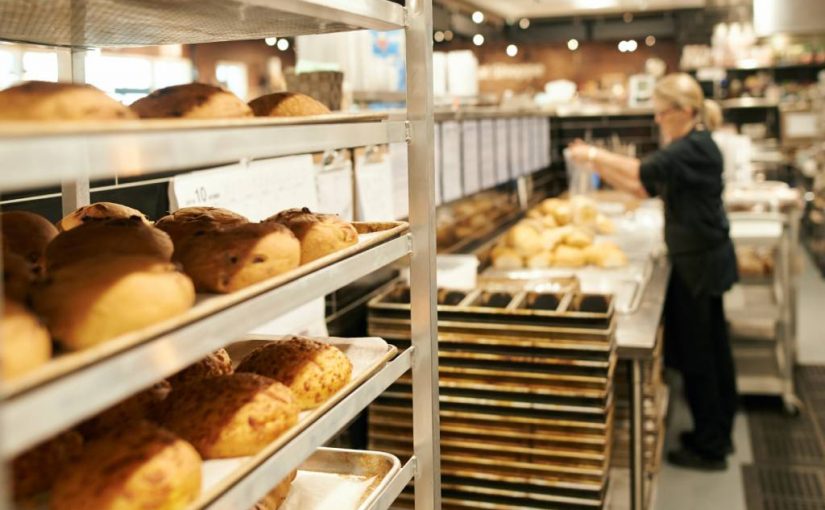 In addition to this guidance, a second Interim Final Rule covering SBA Loan Review Procedures and Related Borrower and Lender Responsibilities was also released on May 22. Highlights of this rule include the following:

About the Author(s)
Amy Reynallt is a Manager with the HBK Manufacturing Solutions Group in the Youngstown, Ohio office of HBK CPAs & Consultants. She is experienced in navigating the strategic and financial matters associated with manufacturing and works closely with manufacturers to help them plan, execute, and meet their short- and long-term financial goals.
Hill, Barth & King LLC has prepared this material for informational purposes only. Any tax advice contained in this communication (including any attachments) is not intended or written to be used, and cannot be used, for the purpose of (i) avoiding penalties under the Internal Revenue Code or under any state or local tax law or (ii) promoting, marketing or recommending to another party any transaction or matter addressed herein. Please do not hesitate to contact us if you have any questions regarding the matter.