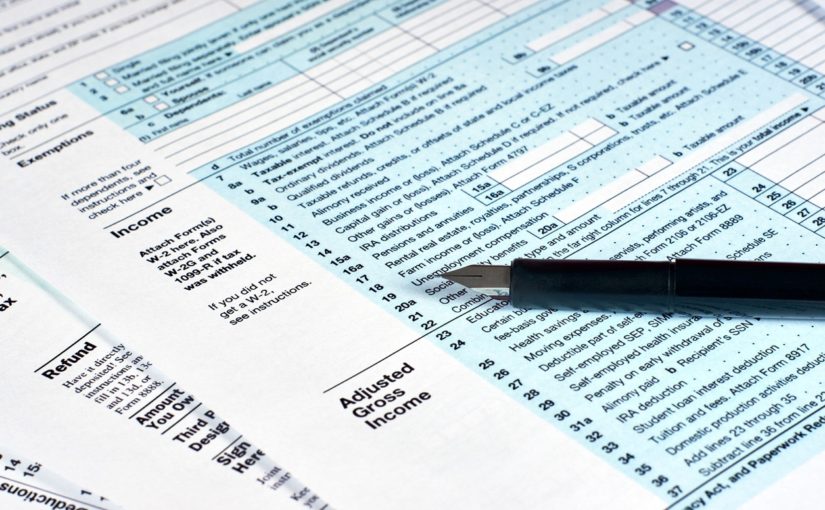 The requirement to execute a 1099-C IRS form to a customer in relation to cancelled debt of $600 or more is not a new one. The rule has been in effect for many years. Still, some dealers have ignored issuing 1099-Cs and the IRS has taken notice. Scrutiny has been increased and dealers who don’t comply face an increased risk of the $250 penalty for each missed 1099-C.

The regulation can be confusing, though its basic aspects are clear. Dealers with a related finance company (RFC) are required to issue the forms to anyone with a debt of $600 or more that has been discharged. The form must be filed with the IRS by the end of February (March if you’re filing electronically) of the calendar year after the year in which the debt was charged off. But the notice must be sent to the debtor by the end of January, so you have to complete the forms by then.

The rule addresses debts discharged in one of three ways:
- by bankruptcy
- as a result of expiration of your nonpayment testing period (NTP)
- by agreement between the dealer and debtor

Bankruptcy: You are not required to issue a 1099-C if the debt is cancelled by bankruptcy. Bankruptcy courts have their own IRS reporting mechanisms for debt discharges.

Expiration of NTP: The expiration of a non-payment testing period of 36 months after the last payment is an identifiable event, that is, an event that requires you to issue and file a 1099-C. But only as the NTP expires, meaning the dealer has to keep track of payment and NTP dates, as well as any “stay” periods – breaks in the 36 months for such interruptions as a bankruptcy hearing – in order to send and file the form in a timely manner. As well, you might be taking a loss in one year but not filing the 1099-C for another three or more years.

Generally, if you agree not to pursue the debt or settle it for less than what is owed, you’ve lost the legal right to pursue it and should issue the 1099-C. In a state with no legal recourse after repossession, it should be issued at the time of repossession. If you have a policy for abandoning pursuit of a debt after a certain period, issue it at the time of abandonment. You should have a written policy defining your collection practices that includes a timeline for abandoning collection so you are able to issue your 1099-Cs in a timely manner.

Some dealers are concerned about upsetting customers by issuing a 1099-C. After all, your loss is treated like income to them, just as if they’d received a standard 1099. But those customers have likely failed to pay other bills, such as credit cards; you won’t be the only business sending them a 1099-C. And if they are insolvent or bankrupt, the reported amount is not taxable income.